3 reasons to have more flowers at the office

Flowers make you happier, less stressed and more relaxed. They also have a beneficial effect on communication and employee satisfaction at the office. Enough reasons, you might say, to have more flowers at the office. This article explains exactly how this works.

‘The Emotional Impact of Flowers Study’ is the most authoritative research study ever conducted into how flowers affect people, and it yielded a number of unique findings. The person who headed this study summarises this as follows: ‘Not only do flowers make people happier than we had expected but they also have a very beneficial effect on our emotions.’ Here are the three most important findings of this study:

All the subjects who participated in the study received flowers and were then asked for their reaction. No matter where they lived in the world, these reactions were similar: everyone felt better, and the feeling they got was described in such terms as ‘happy’. Now, this isn’t such a surprising finding: who isn’t pleased to receive flowers? But being a research finding also makes it good advice! Having more flowers at the office means more happy office employees.

An environment with flowers in it helps encourage constructive discussions among employees. During the study, people working in large offices felt it easier to ask someone something or initiate a conversation, and this helped to improve the working climate and increase employee satisfaction. As you might expect, this is very important in the workplace.

Well, you know what to do! Also read: How to make a bunch of cut flowers last even longer.

Digital Lavender is the colour that we will see a lot in 2023, according to experts and forecasters WSGN and Coloro. It's a subtle lavender shade, which provides calm and serenity. Curious how you can style this trend colour in your interior? Then read on for inspiration!

4 ideas for incorporating Anthuriums in Christmas decorations
5 things you didn’t know about the classic terracotta pot
This is how blogger Dutchguy styles Anthuriums in his Amsterdam canalside house
Where will plants grow best? 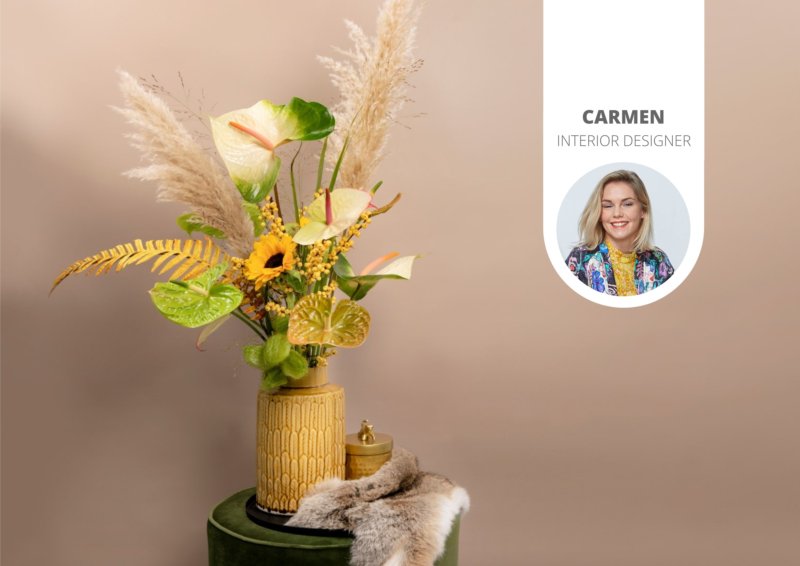 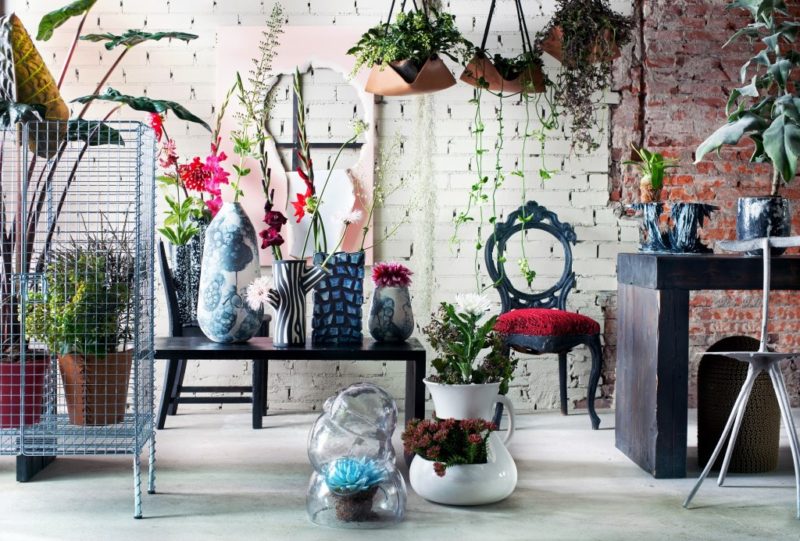 Punk Rebooted: a style trend that breaks the rules and catches the eye

Here are the newest Anthuriums