Original alternatives to a vase

We put plants in a plant pot and flowers in a vase. It’s the conventional way of doing things, but that doesn’t mean it’s the only way! Wouldn’t it be more fun to think outside the box? Why not present your flowers in a totally different way? To get you started, here are four original alternatives to a vase. Have fun!

Alternatives to a vase

You probably always put a bouquet in a pretty vase. But you could get a lot more out of your flowers! Why not divide them among several little vases and arrange them on a small side table? For an extra stunning effect, use little vases in different colours and heights. A somewhat simpler option that provides almost the same effect is to use a vase with multiple openings. You might be taking the bouquet apart, but it will still look like a single arrangement.

In a watering can

You’ve probably used a watering can as a vase at one time or other when your other vases were already in use or when you need a quick place to put some flowers in water. But why not unwrap your flowers sometime, arrange them, and put them in a watering can? You’ll be amazed at how beautiful they look! Suspending flowers in a bag? It indeed sounds a bit weird, but we did mention thinking outside the box, right? And let’s be honest: it really is an original idea and it also looks great! Put one or more small vases with some water in the bag so the flowers won’t immediately wilt. It might take a bit of experimentation, but if all goes well, you can hang the bag up and everything will remain in place. As the season changes outside, your plant care routine should change inside. Houseplants can be affected by several winter stress factors, like temperatures that fluctuate, dry air, and a reduced amount of light. Keep your houseplants thriving by modifying their care during the winter! 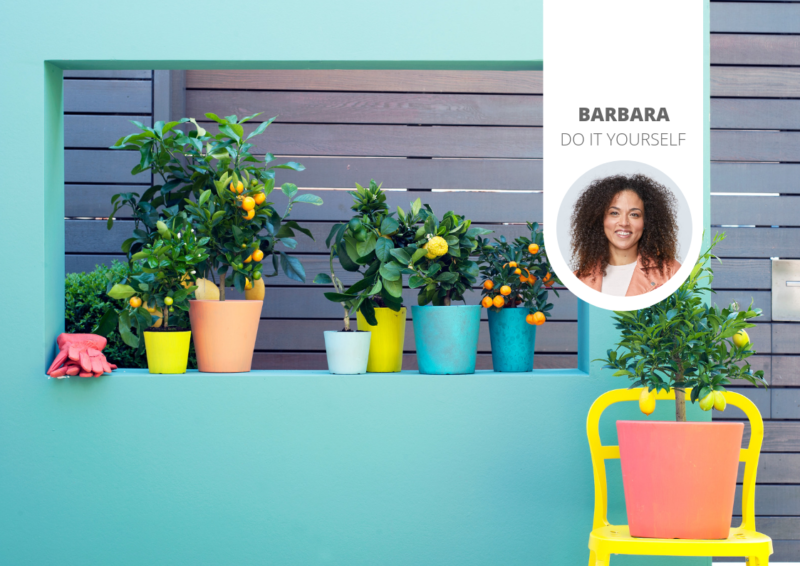 How to make a vertical garden 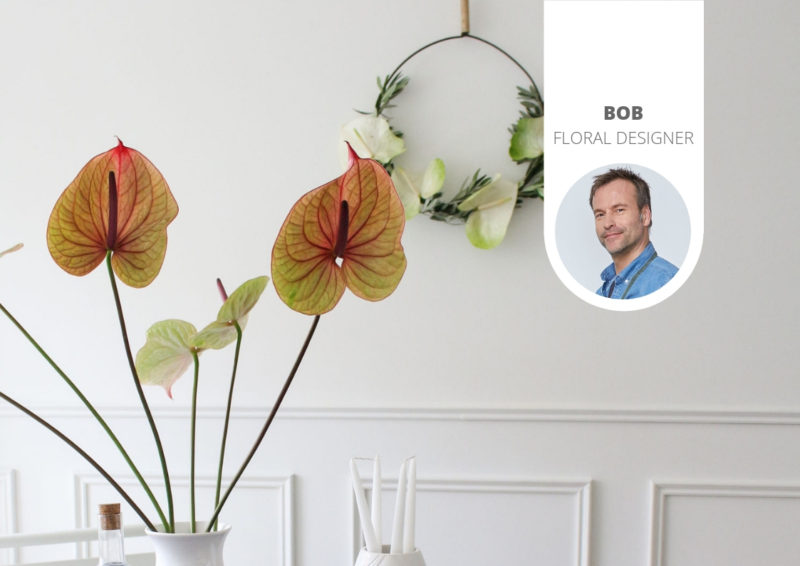 Where can you buy Anthurium flowers?