Availability
Where can you buy an Anthurium?

On the evening of 4 September couturier Ronald Kolk transformed the large Piquézaal at Grand Hotel Huis ter Duin in Noordwijk aan Zee, The Netherlands, into a living canvas to display his 2017 winter collection.

His show ‘Una Vera Favola Carnevalesca’ was held against the extravagant backdrop of anthurium flowers. The spectacular staging of this show clearly demonstrated that flowers and fashion are a perfect mix, with the exotic presence of the anthuriums among the subtle tones bringing colour and life to the catwalk.

The power of contrast

The association between anthuriums and the staging of the fashion show came about during Ronald Kolk’s presentation of his couture pieces at the Keukenhof last year. Kolk said he had a specific preference for including anthuriums in his winter show because the unique colours and characteristic shapes of these flowers would provide a beautiful contrast to the austerity of the abandoned buildings which would form the backdrop.

In a landscape of deserted premises, the anthuriums really brought the setting to life. The fascinating contrast between old and new and its beauty were represented by showing the collection against a background of full-size images of derelict buildings. The inclusion of anthuriums in Ronald Kolk’s haute couture fashion show is a perfect example of how fashion and flowers can enhance each other. It was a spectacle of dance, song, sparkle and drama. In short, a splendid platform to showcase the versatility of anthurium. 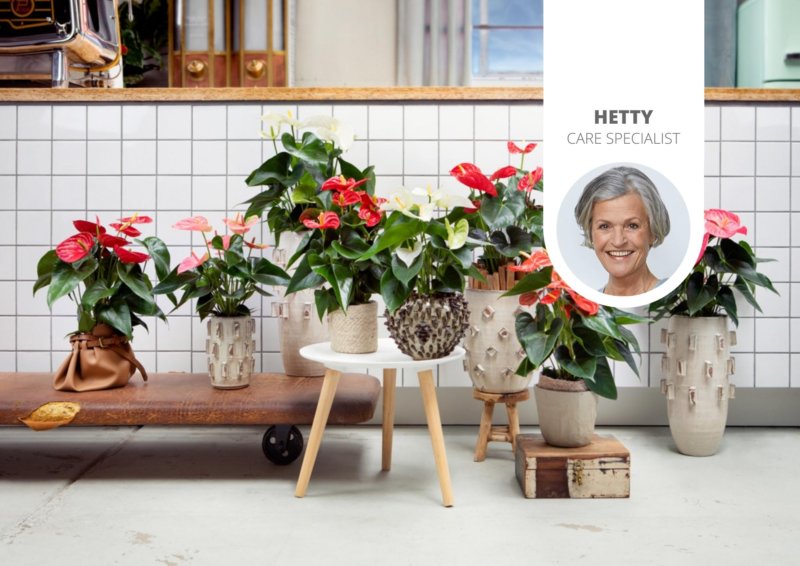 Summer has arrived and that means the holiday season has started as well. So there's a good chance someone will ask you to take care of his or her plants while they are on vacation. But make no mistake, a job as a plant-sitter is more important than you may think! Because you don't want the resident to come home to a house full of dead plants. Therefore, read the tips below, so that this won't happen.

The green trends of 2017
Interior inspiration: how to make a flower wall with fresh flowers
Easter DIY projects featuring flowers and plants
4 DIY ideas with Anthuriums on video

3 ways to get creative with Anthurium cut flowers 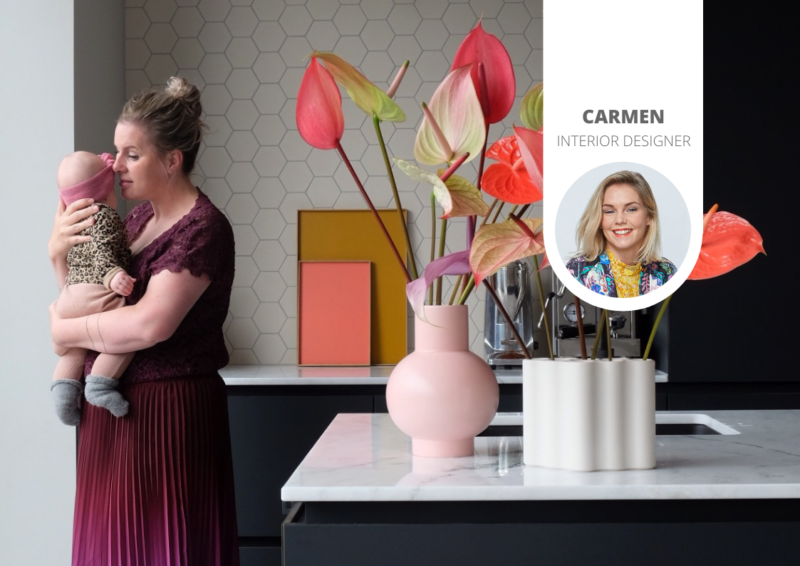 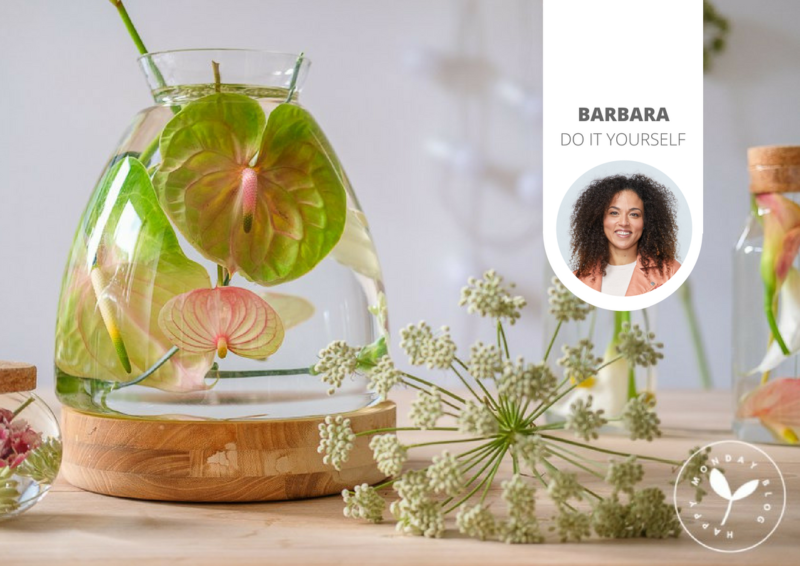 Make your own underwater flower arrangements