Flower Power at Keukenhof Flower Show 2019
How sustainable are Anthuriums?

Music, show and over a hundred beautifully costumed actors. That is Flower Parade Rijnsburg!

On Saturday the 10th of August the Flower Parade will triumphantly traverse the towns of Rijnsburg, Katwijk and Noordwijk. An annual event that attracts tens of thousands of spectators. This year’s Flower Parade theme is ‘Professions’. The theme will be reflected in the floats and cars. The parade spans a grand total of 60 vehicles.

On Friday the 9th of August from 4 pm Bloemenveiling Royal FloraHolland (Laan van Verhof 3, 2231 BZ) in Rijnsburg will host the Flower Parade Show. Anyone willing to join this festive event will be very welcome to do so. It promises to be a night full of flowers, show and music. Entrance is free!

On Sunday 11th August there will be a static show of the parade’s floats on the Wilhelmina Boulevard in Noordwijk. Flower Parade Rijnsburg is a trendsetter, and welcomes you with open arms! 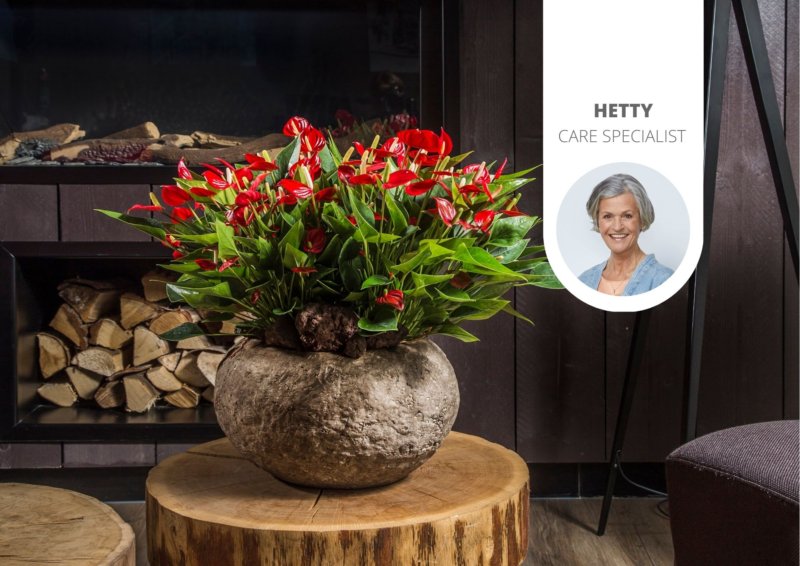 It's getting colder and the days are getting shorter. Fall is clearly here! And as the seasons change, our needs change. We stay indoors a bit more, turn on the heating and candles at home. And just like our needs, the needs of houseplants change too.

How do plants absorb water?
No tropical bouquet is complete without Anthuriums
Here’s how to create a floral wedding with Anthurium flowers
An Easter brunch with lots of flowers: 4 tips to set an inviting table 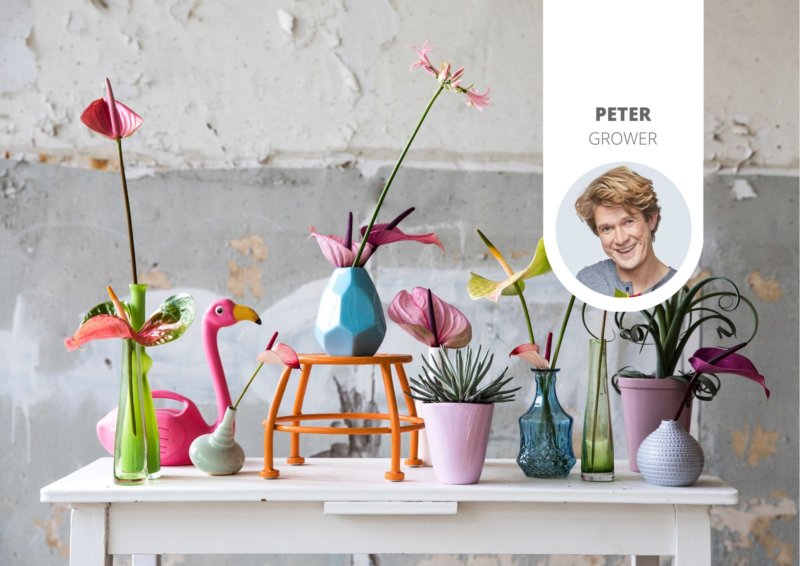 Endless Anthurium: these are the different types of Anthuriums 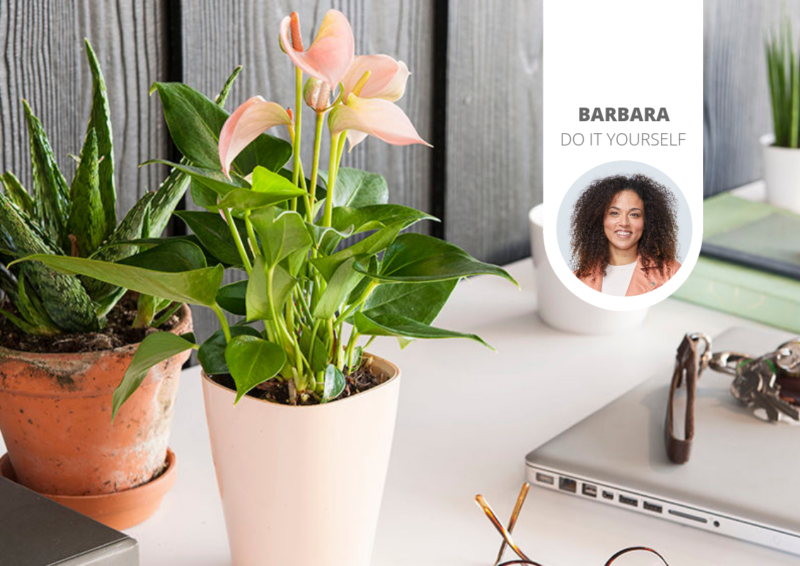 Good reasons to have more plants on your desk 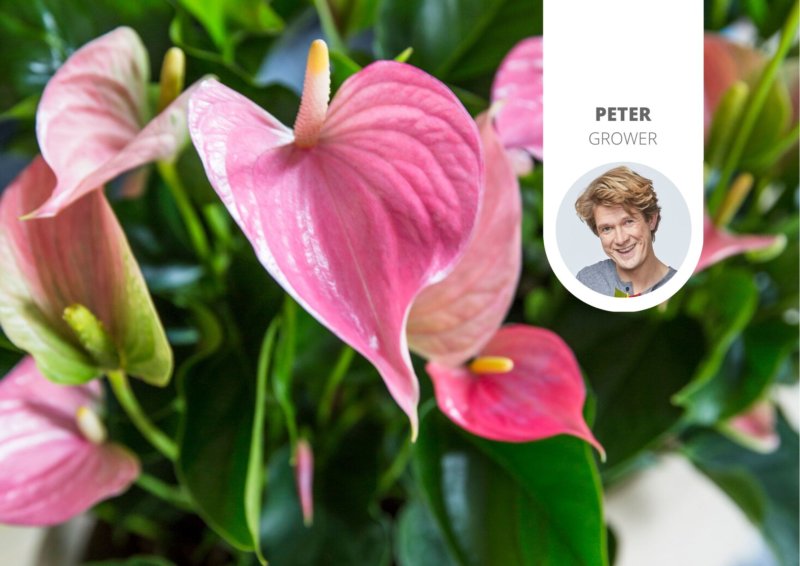 How to make plants bloom again?